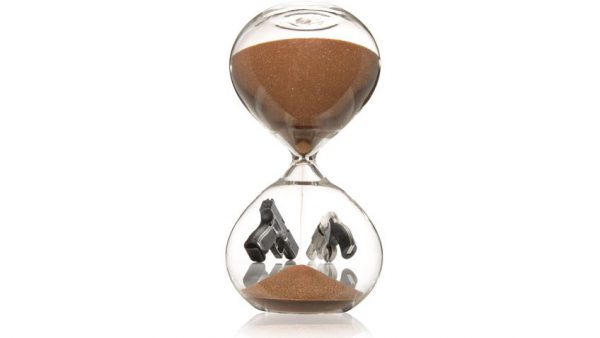 Your Home Defense Plan: Include the Entire Family
A Couple John Wooters Stories
Nailing Size and Fit for your Personal Defense Handgun