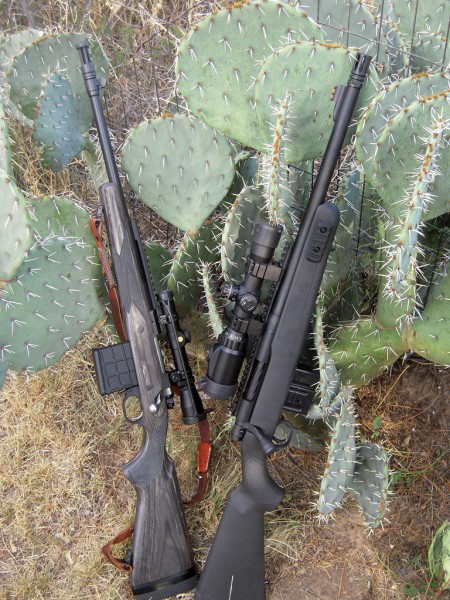 Assessment and Awareness in Self Defense
Snake Country
The Good Samaritan