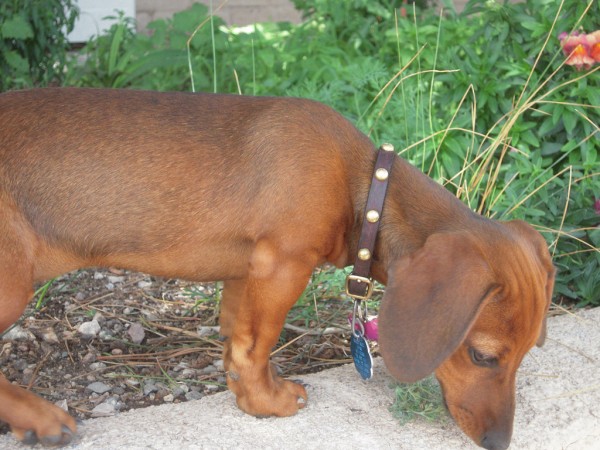 A Texas Deer Hunt
Buff in the Swamp
Bwana Clem