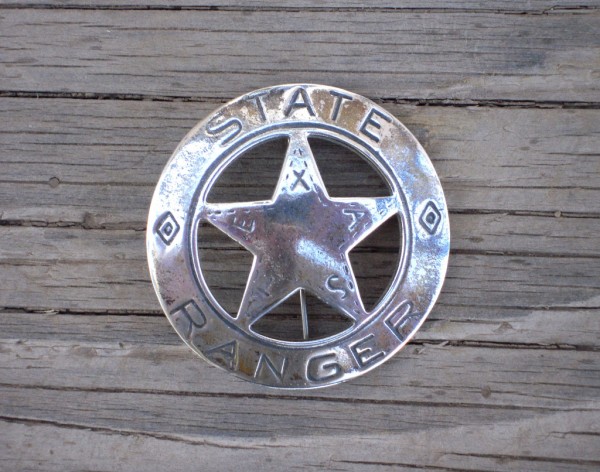 Law & CCW: What You Need to Know for Self-Defense
Revolvers: A Favorite...
Should You Carry a Backup Gun?