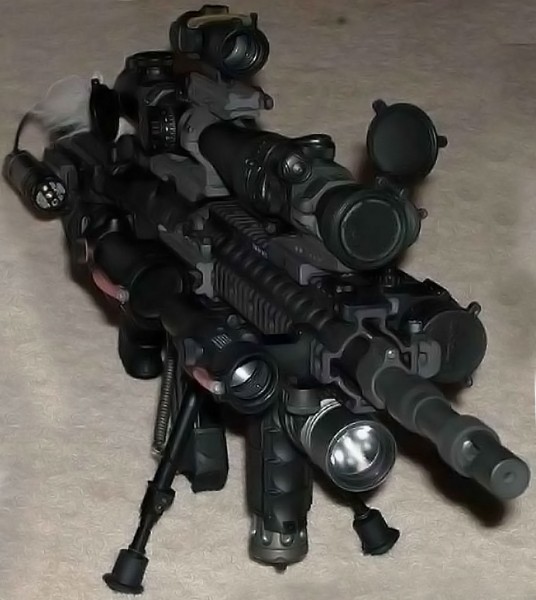 Buff in the Swamp
Keep It Simple
Why I Like Shotguns