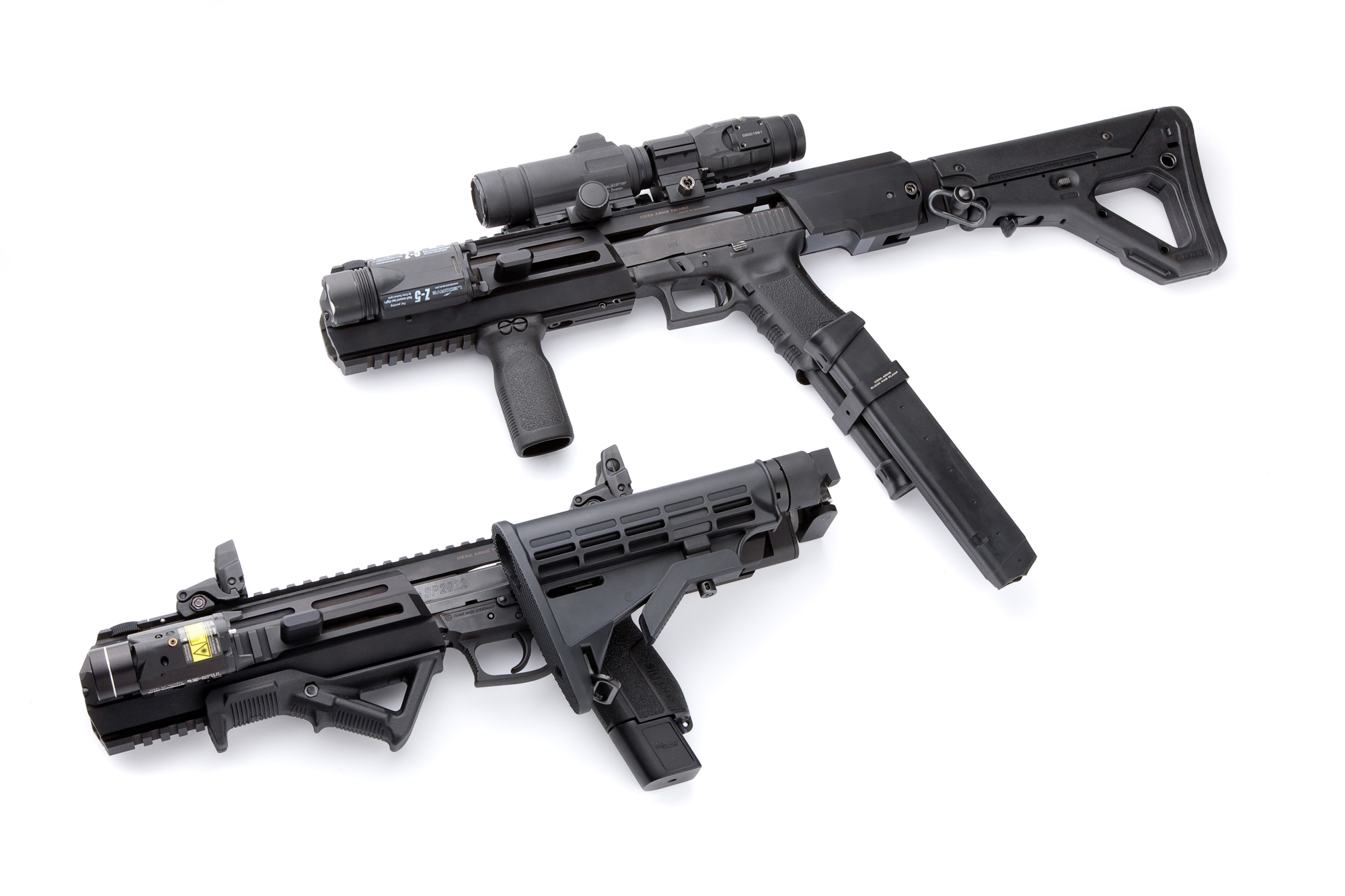 A while back, Richard Mann coined the term TacTard to describe an individual who is tactically misguided. Richard claims he stole the term from someone else, but I choose to give him credit for it and, since this is my blog, that’s the way it is. Lately, not resting on his laurels—or his backside,—Mann has come up with another important tactical term, TacRon,which describes a TacTard who actually takes all of this seriously (A Tactical Moron).

Your response to our You might be a TacTard if…. post was so overwhelming that we decided it was time to post another. This time, we’ve had contributions from readers and I’ve given them credit when I can remember who they are. So sit back and, while you are sharpening your bayonet or loading ammo into your machine gun belt, enjoy another installment of:

You may be a TacTard if…

Finally, Spencer Bennett asks the burning question, “If the TacTard is a woman, shouldn’t she properly be called a TacTart?”

Please remember: you don’t have to look tactical to be tactical.

Handgun Customization: What Do You Really Need?
Defensive Revolvers: A Fad or Here to Stay?
Single-Action Self-Defense

This entry was posted in Guns, Philosophy and tagged 5.11, AR, tactical gear. Bookmark the permalink.