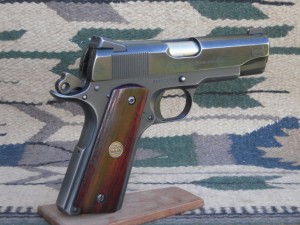 Life with the 1911
The Mossberg Maverick
Back to the Basics