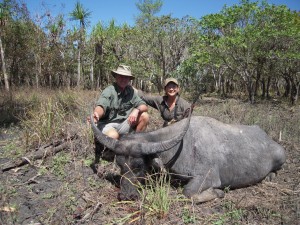 Classic Cartridges: The .44 Special
Colt: An Icon in the Firearms Industry
The Cadillac of Snub-Nosed Revolvers