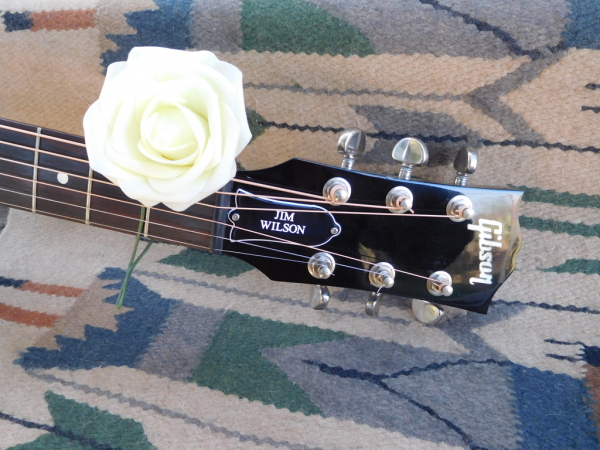 I don’t know when I’ve had this much fun producing an album. Good producers, good musicians, and lots of laughs while getting the work done. I’ve mixed some country, folk, and western music into what became sort of a Lost Love album of songs. You’ll hear tunes written by Merle Haggard, Guy Clark, and Chuck Pyle, among others. And, in a way, this album also becomes a tribute to these three great songwriters who all stepped on a rainbow in the recent past.

We’ll start shipping orders out on August 1st.  So get your order in now and WHITE ROSE will soon be headed your way.

Picking at the Winery
Grand Encampment Cowboy Gathering
Getting Ready