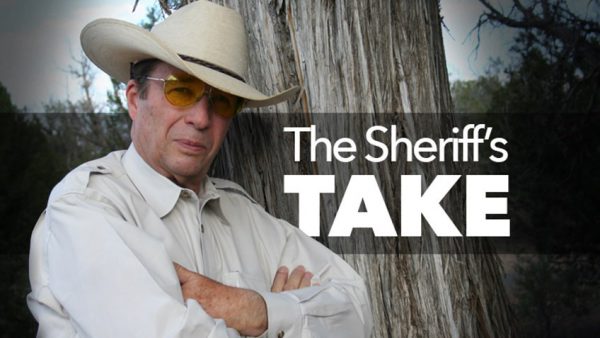 The Gunsite Academy, in Paulden, AZ, is celebrating its 40th anniversary this year. Col. Jeff Cooper (1920 – 2006) and his wife, Janelle, founded the American Pistol Institute on property that they called Gunsite in 1976. While the school began as a means to teach honest citizens to use their handguns in personal defense, it quickly expanded to teach fighting techniques for rifles and shotguns as well. Cooper, a life-long hunter, also added hunting rifle courses to the curriculum. It is the oldest defensive training school in the world and also the most famous.

Those who are new to this business of personal defense probably don’t have any idea of the immense debt that we shooters owe to Col. Cooper. Above all else, Cooper was an inquisitive man, continually looking for better gear and better ways to do things. He was also a great teacher, finding the best way to teach students the new techniques.

In the 1970’s, the double-action revolver was the king of personal defense for citizens and police. Col. Cooper showed us that the big-bore service auto had a lot going for it as a fighting tool. And, while he preferred the 1911 pistol, Cooper saw to it that Gunsite taught defensive techniques with all of the various types of autoloading pistols, as well as the DA revolver. Here are a few of the other defensive innovations that came from Jeff Cooper and Gunsite.

This entry was posted in Uncategorized. Bookmark the permalink.