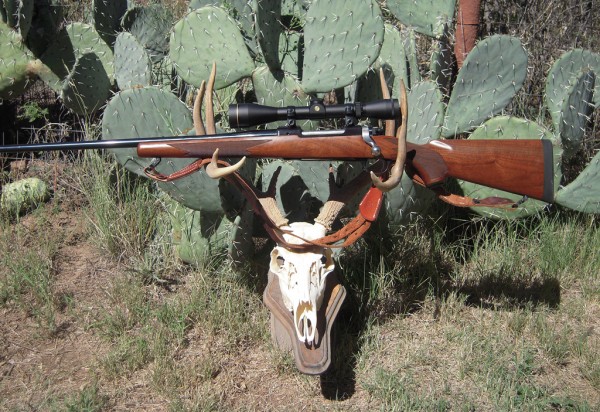 8 Responses to Getting Ready