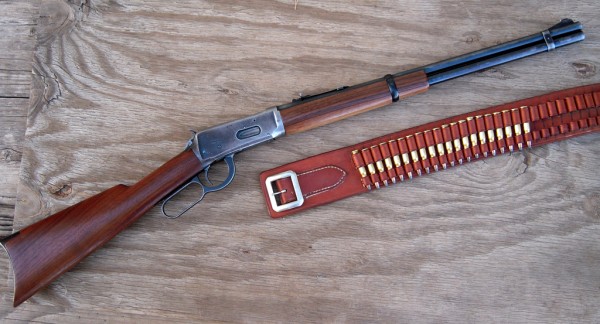 Recently, I told the story of how US Mounted Customs Agent Joe Sitter was killed in an ambush in a remote canyon on May 23, 1915. That killing has always been blamed on the border bandit Chico Cano. But there is good reason to question that assumption.

Back in those days, Chico Cano was the informal leader of a band of Mexican bravos who worked both sides of the river down in the southern parts of Brewster and Presidio counties. It appears that Chico’s main source of income was stealing horses and cattle out of Mexico and selling them to ranchers in the Big Bend country of Texas. He also was known, at least for a time, to have been associated with the Mexican Revolution under the leadership of Pancho Villa. For all of his outlaw reputation, however, Chico was rarely charged with a crime and never prosecuted. He lived to die with his boots on in 1943.

in 1912, Joe Sitter and two other officers arrested Cano for horse theft. However, as they were taking their prisoner to county jail, they were ambushed. Sitter was grazed in the head, another officer wounded, and the third officer killed. This may have been the beginning of Sitter’s vendetta against Chico Cano for he certainly was dedicated to seeing Cano behind bars or in a coffin.

On May 23, 1915, Joe Sitter and another group of officers rode into a second ambush. While some of the lawmen ran to safety, Sitter and Texas Ranger Gene Hulen were killed and their bodies mutilated. Although there is no record of eye-witness testimony, the ambush was quickly blamed on Chico Cano.

Evans Means ranched in the area and was friends with both Sitter and Chico. For the rest of his long life, Means doubted that Chico Cano was present at the ambush. Even though the wind bag Ranger captain, Monroe Fox, claimed that 30-40 outlaws participated in the killing, Means says that 3, maybe 4, were actually in the group. He names Manuel Zapata, Sabino Zapata, and Juan Sauceda, as the guilty parties.

Who killed Joe Sitter? We will probably never know the truth at this late date. We do know that Joe Sitter died as he lived, a fighting man to the end. And I will venture to guess that there were no bullet holes in his back.

10 Responses to Who Killed Joe Sitter?