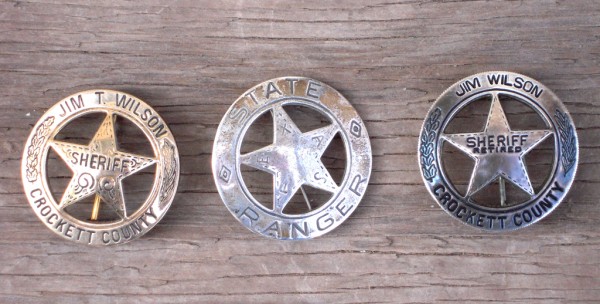 9 Responses to The Cinco Peso Badge