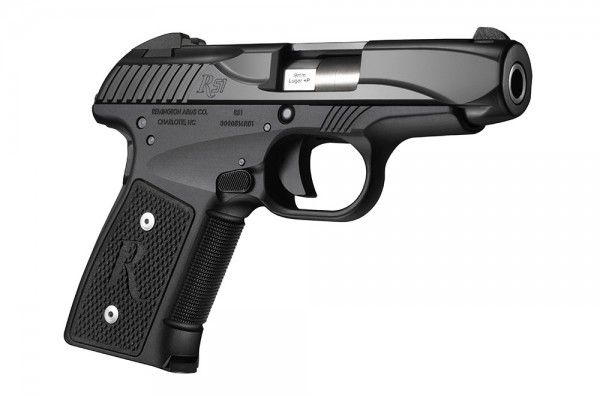 Guns & Shooting 2007
Handgun Customization: What Do You Really Need?
On the Trail of the Australian Wild Ox