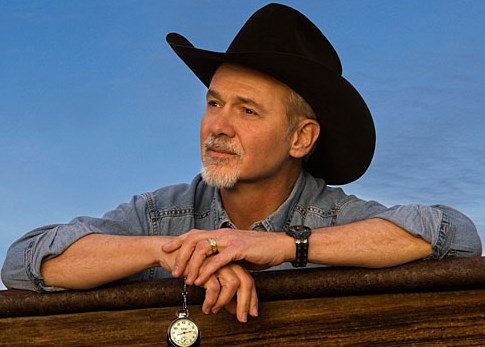 ”
Jim Jones is an old road-warrior buddy of mine. I figured you folks might like to hear from more Gigs From Hell stories and Jones was willing to share. Also, be sure to check out his own blog, “A Western Take.”

I’ve been a professional musician all of my adult life (technically an impossibility since you can be a musician or an adult but not both!). For the most part, I’ve loved it. There are times though, when I questioned why in the world I did it. Once in the early 80s, my Irish group played for a St. Paddy’s celebration for an airline group and they kept asking us to play disco. We made up a little “Irish disco” number on the spot which satisfied them for about fifteen minutes. It was a LONG two hour gig!

Starting out as a young singer/songwriter in Austin, I was half of a duet with an “older” guy (I was 21, he was 26). We got an audition at a club that featured acoustic music in the evenings. Unfortunately, they featured topless dancers in the afternoon and our audition was scheduled right before the dancers started. It’s hard enough being an opening act, but an opening act for topless dancers?? He started our first song with a little rhythmic finger pick while I played a nice lead. When he started, it was totally out of rhythm and I couldn’t figure out when to come in. He told me afterwards he was so nervous, he developed a twitch in his thumb and couldn’t pick the beat…and HE was the “mature one.” As you can imagine, they were quite eager for us to get off the stage. We didn’t get the gig.

A gig we did get was at a pizza place in Austin with a six week, Friday-Saturday night run. Initially, things went well, then attendance and interest dropped off. The final nail in the coffin was our last night’s performance. This place had the forerunner of video… some sort of videocassette deal that projected cartoons on the wall. When we took our last break, there was a small group who were watching a Flintstones cartoon. When our last set started, they shut off the video machine. The people got up and left. They stayed for the Flintstones, then left for us. That stung!

Talent only gets you so far. Perseverance and a thick skin get you a lot further; being in the right place at the right time helps, too, although you can’t always control that. The main thing I’ve learned from these experiences, along with hundreds of others, is that so far, I’ve survived. No blood was ever shed, although a few times we came close. What doesn’t kill you really does make you stronger. You’ve got to believe in what you do even if no one else seems to. I’m still out there touring as a professional musician. As that great philosopher (Ricky Nelson) once said, “You can’t please everyone so you’ve got to please yourself.”

Jim Jones writes a blog, “A Western Take” which can be found at http://jimjonesmusic.tumblr.com/