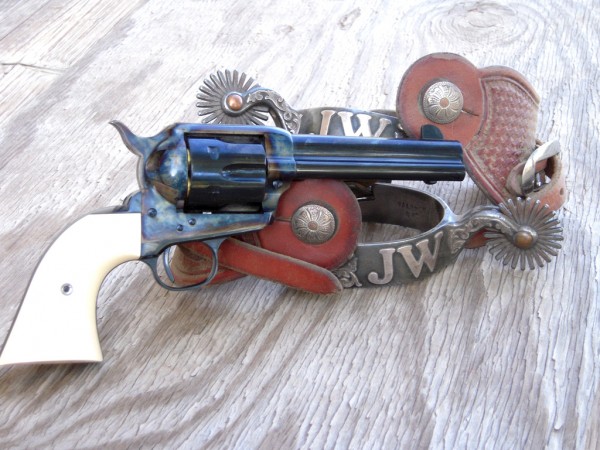 Help Tell a Great Story: Sponsor "It's a Cowboy I Will Be."
Joe's Buck
This Is Why You Always Need an Exit Plan