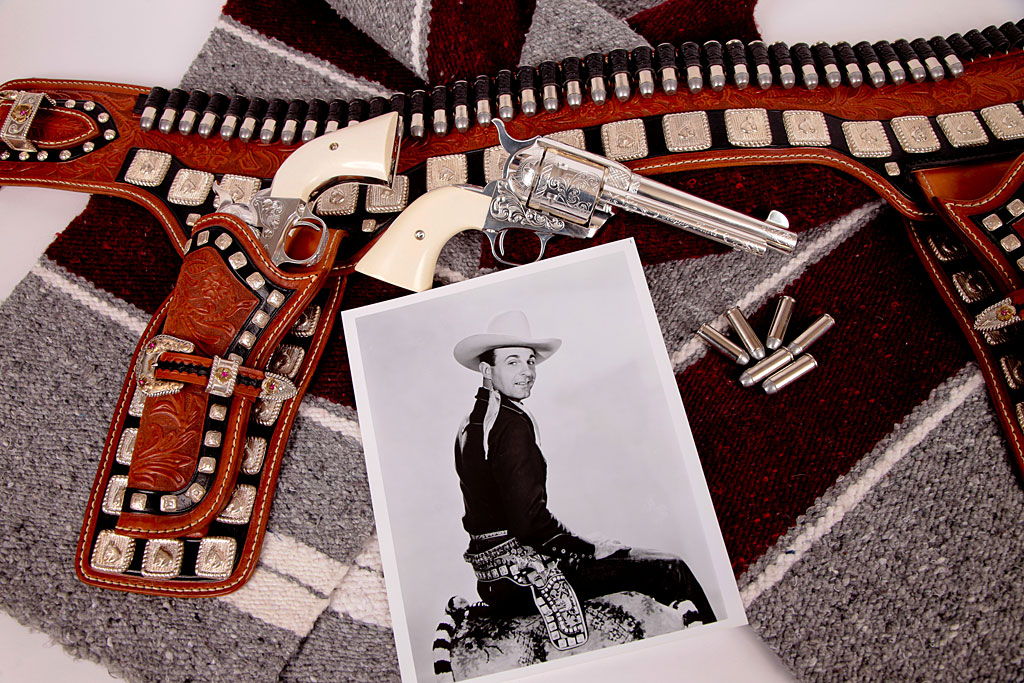 The Ruger Shopkeeper
A Misconception
Picking at the Winery