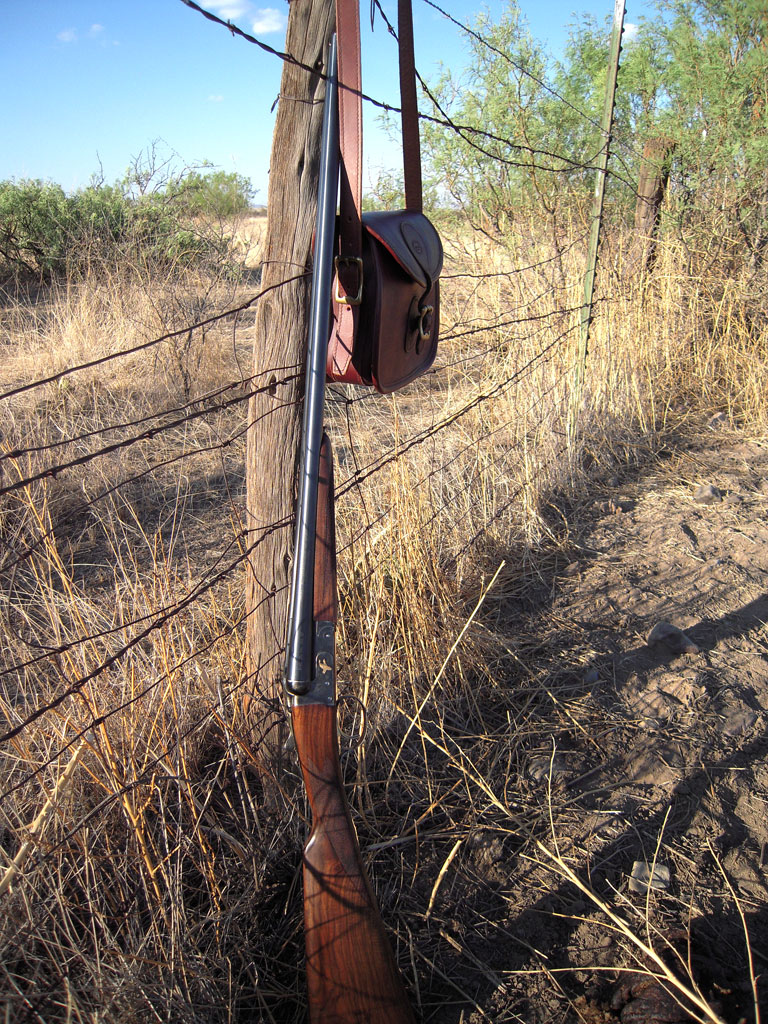 Classic Cartridges: The .44 Special
Personal Defense: Doing It On a Budget
The Stuff That Goes With It