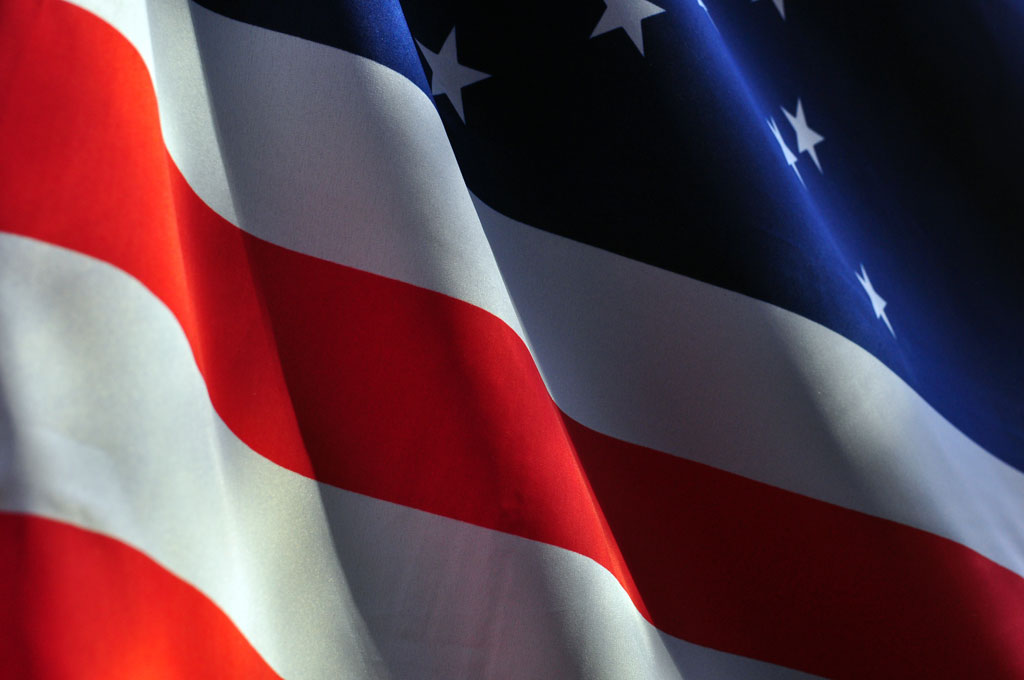 Most people would agree that America has a pretty poor track record when it comes to banning things. National Prohibition and the War on Drugs are two failed programs that quickly come to mind. So it stands to reason that banning guns, or certain kinds of guns, does not have much of a chance of effectively making our society a safer place. On the other hand, the safety of our children is an issue that crosses all sorts of political—and other—lines of thinking, and must be addressed in an effective, positive manner. For what it’s worth, here is my suggestion of an effective path towards that goal that still protects our rights as citizens.

To begin with, we accept the fact that we are now a part of the Twenty-First Century and understand that our schools are prime targets for terrorists, foreign & domestic, and also for disturbed folks who see the need to endanger children in order to make whatever statement is important to them. As a result, the federal government should provide grants to local communities to establish police presence in every one of our schools. Armed teachers would be nice but trained, armed law enforcement personnel would be much better. It is working in Israel and would work here.

Secondly, the federal government prioritizes the urgency of the issue and cancels their grants to such research as to whether or not fruit flies mate for life, or trying to find out if baboons name their children. I’m sure these issues are important to the fruit fly folks and baboon advocates, but they are just not as important as the safety of our kids.

Instead, the government takes a large and meaningful amount of grant money and organizes the professionals in the field of mental and emotional problems to find effective ways to identify and help the emotionally disturbed in our society. Such a group would be charged with improving early detection and effective help for people most prone to violence. Keeping in mind that we must protect the civil rights of these folks as well. This group of professionals would also be charged with finding ways to educate the public as to identification, understanding, and treatment. Politicians don’t have a clue as to how to deal with the emotionally disturbed, but a Blue Ribbon think tank made up of leading psychologists and sociologists could make it happen.

It’s time to get real and get realistic. Protecting our children and our society can be accomplished without violating any part of the Second Amendment. It is a project that we can all get behind.

Merry Christmas to each and every one of you. Thank you for your friendship and support.