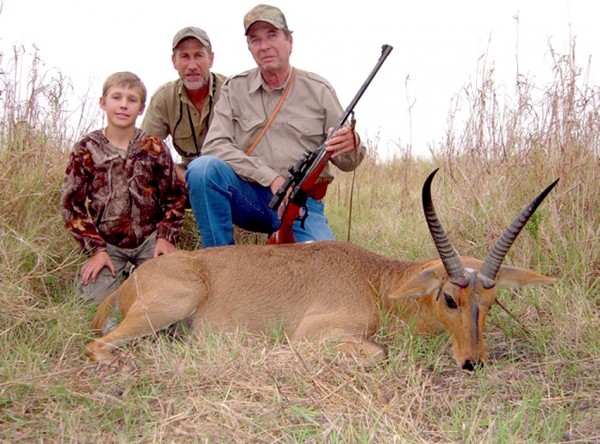 The Greatest Game Animal of Them All
Free-Ranging Aoudad
Joe Sitter, Texas Shootist