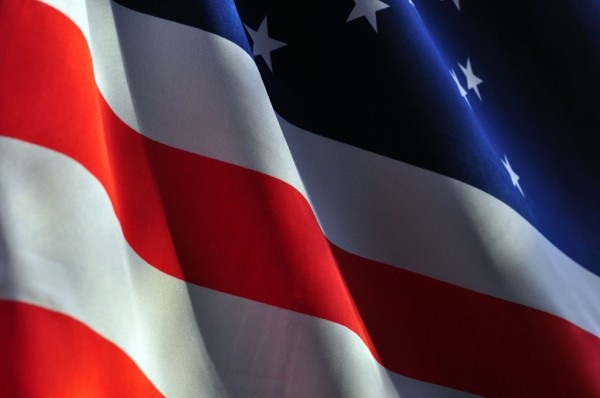 There’s no doubt that last Tuesday’s election left half of this country in a state of shock, especially gun owners. The administration is already working on a new assault weapons ban and have joined the United Nations in discussions for small arms restrictions. Gun owners are behind the 8-ball, that’s for sure.

Our concerns can be eased a bit by the fact that Republicans still control the House of Representatives. And Congress, in general, is not going to be to excited about trying to pass such controversial legislation. It is still to be seen what the president can do by Executive Order, or other under-the-table schemes.

In the meantime, if the Republican Party is to remain the voice of conservatism, it must open a realistic dialogue with potential voters and examine the party platform to make it more reflective of Americans’ wishes. More importantly, Republican leadership needs to find a way to make peace with the Tea Party and Libertarians so that we can present a united front against socialism. Third party candidates are killing us.

In the meantime, you and I need to get more involved in politics than we ever have before. We need to convert where we can convert and defeat where we can defeat. It’s time for the millions of gun owners in America to pony up and join the National Rifle Association. And, frankly, if you own a gun and aren’t a member of the NRA, I don’t want to hear your stupid excuses. You are part of the problem. It’s time to get real!

I hate to say it, but if you’re looking for someone to blame for this downward spiral into socialism, all you have to do is look in the mirror.

It’s time to get serious and get busy, folks!

30 Responses to What’s Next, America?