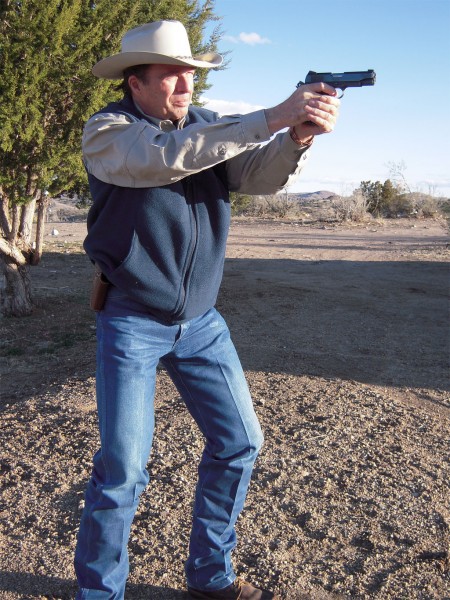 Since I started writing for the gun magazines I’ve heard the claims that gun companies give the writers special treatment. More especially, that we are given special guns for our testing. Well, if that’s true, then it means that I’m not on the “A” list because I’ve been sent some real Loo Loos over the years. And I am not the only one. Consider these situations.

I’m sure if we got a group of veteran writers together that we could come up with 10 times the stories. No, we don’t get special guns for testing, but I sure wish that we did!

49 Responses to A Misconception