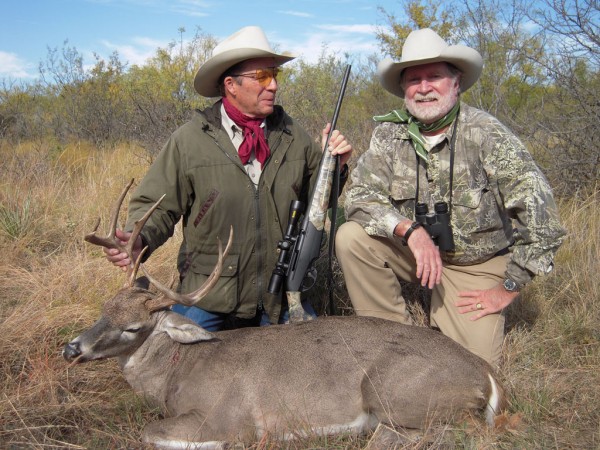 The Stuff That Goes With It
Avoidance: The Best Strategy for the Armed Citizen
A Jeep Gun