If You Can Shoot 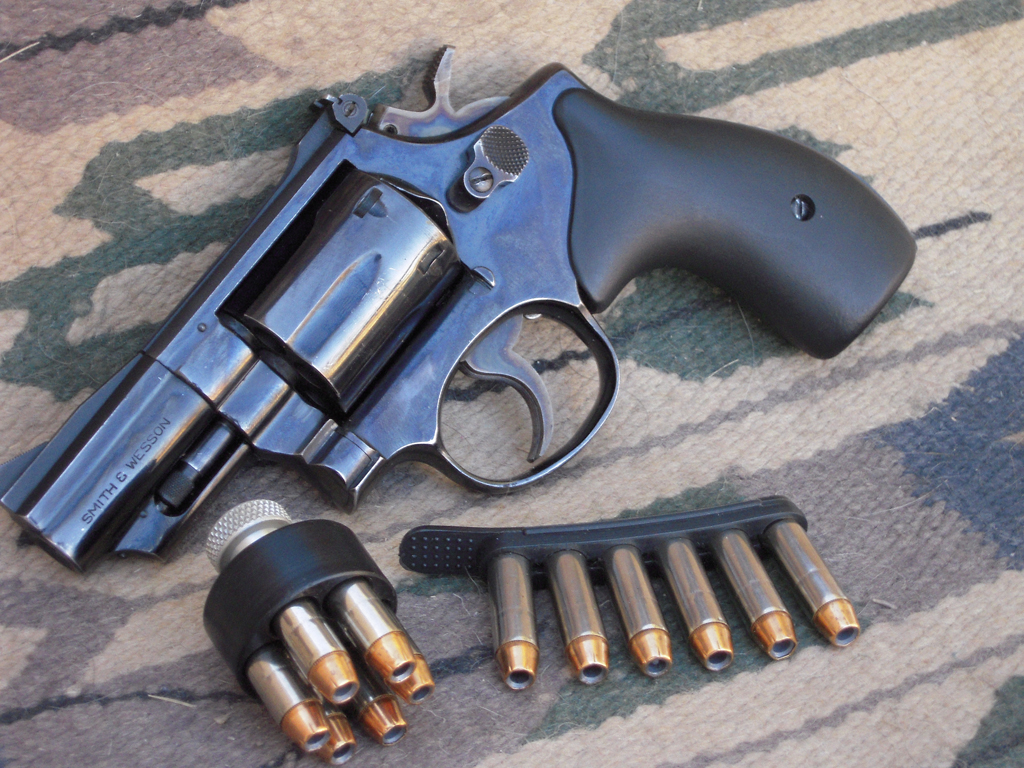 Back in the 1970s, you may recall, folks got all hot and bothered about the fear that the government was going to start confiscating privately-owned firearms. Quite a few people were buying AR’s, FN-FAL’s, M1 Carbines, and all sorts of fast shooting rifles (Not many AK-47’s, though. Americans hadn’t really discovered them yet). There was a lot of information going around about how to pack the guns in grease, make protective containers out of PVC pipe, and bury them in your back yard. Gun and ammo sales were up.

Along about this time, I was at a gathering of gun folks along with my friend Bill Jordan, Border Patrol gunfighter and exhibition shooter. We were all sitting around in the evening, talking guns and discussing the advantages of clear booze over dark booze. Bill and I always came down in favor of clear booze as all truly cultured gentlemen will do and for the obvious reasons.

Anyway, one of the guys was going on about all the guns he’s buried in his back yard, along with something like two dump truck loads of ammunition. Finally, kinda running out of subject matter, he turned around to Bill and asked, “Mr. Jordan, what battle rifle would you stash away?”

Bill took another sip of his vodka tonic and said, “I’d put away a Smith & Wesson Model 19 and a box of cartridges.” Bill being from Louisiana, it came out sounding like “Kat-i-ges.”

Our local gun expert realized that Bill was a little hard of hearing, so he said, “No, Mr. Jordan, I meant what kind of AR would you want to have hidden away.”

Bill smiled, finished the vodka tonic, and said, “Sonny, I heard you the first time. And my answer is a Smith & Wesson Model 19 and a box of cartridges. If serious trouble starts and you can shoot at all, you can get whatever kind of little machine gun you’d want to carry. You could even get a little Jeep to drive and maybe even a nice looking uniform to wear… if you can shoot!”

Classic Cartridges: The .30/06 Springfield
The Return of the Pistol-Caliber Carbine
The Ruger #1 is #1

This entry was posted in Audio, Performances, Rifles and tagged model 19, S&W, smith and wesson. Bookmark the permalink.

28 Responses to If You Can Shoot