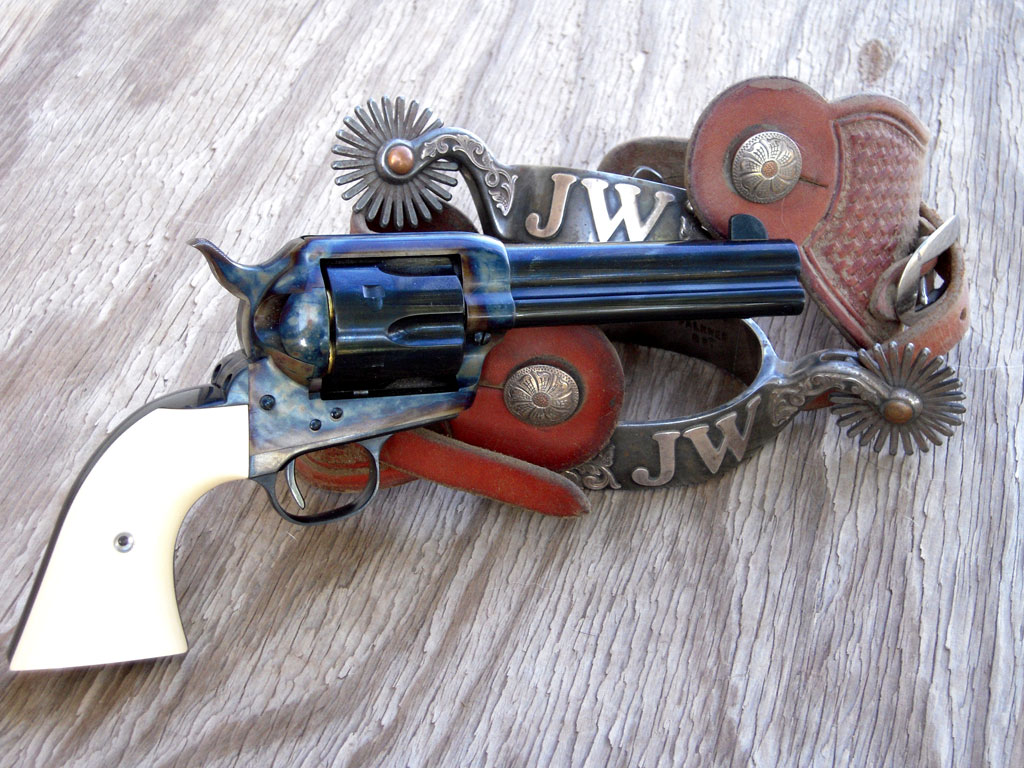 Dodge City, April, 1879 – Frank Loving was a young gambler who made his living on the frontier circuit. He had focused his attention on getting good with cards and neglected the equally important education of getting good with guns. On the Kansas frontier, in those days, the two certainly went together.

Unfortunately, Loving and Levi Richardson, a local tough guy, had a misunderstanding about the attentions of a certain woman. Calling her a “lady” might have been stretching the point just a bit. Not being very adept at guns, Loving sought the advice of Wyatt Earp.

Earp told Loving that he ought to avoid a shooting fight with Richardson if he possibly could. If that wasn’t going to happen, then Loving ought to try very hard to make his first shot count. Earp told to not to try to be fast, just be accurate.

On the evening of April 5, the two men ran into each other in the Long Branch Saloon. After a short cuss fight, Richardson went for his sixgun, jerked it clear, and started fanning it! With bullets flying all around him, Frank Loving drew his own gun, stepped behind the cast-iron stove, and fired one shot at Levi Richardson. In gunfighter parlance, Mr. Richardson was DRT… dead rat there!

As I said, there may be a lesson for us all here, somewhere.

Help Me Out, Will You?
The Handy Carbine
A Misconception