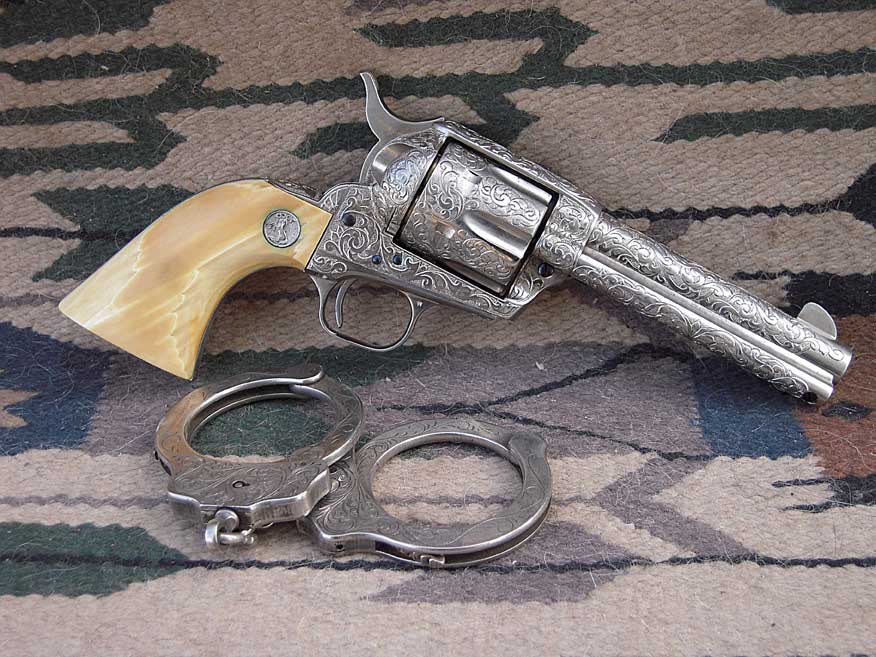 The Winchester Model 1894: A Classic American Rifle
This Is Why You Always Need an Exit Plan
Adventures of a Texas Storyteller