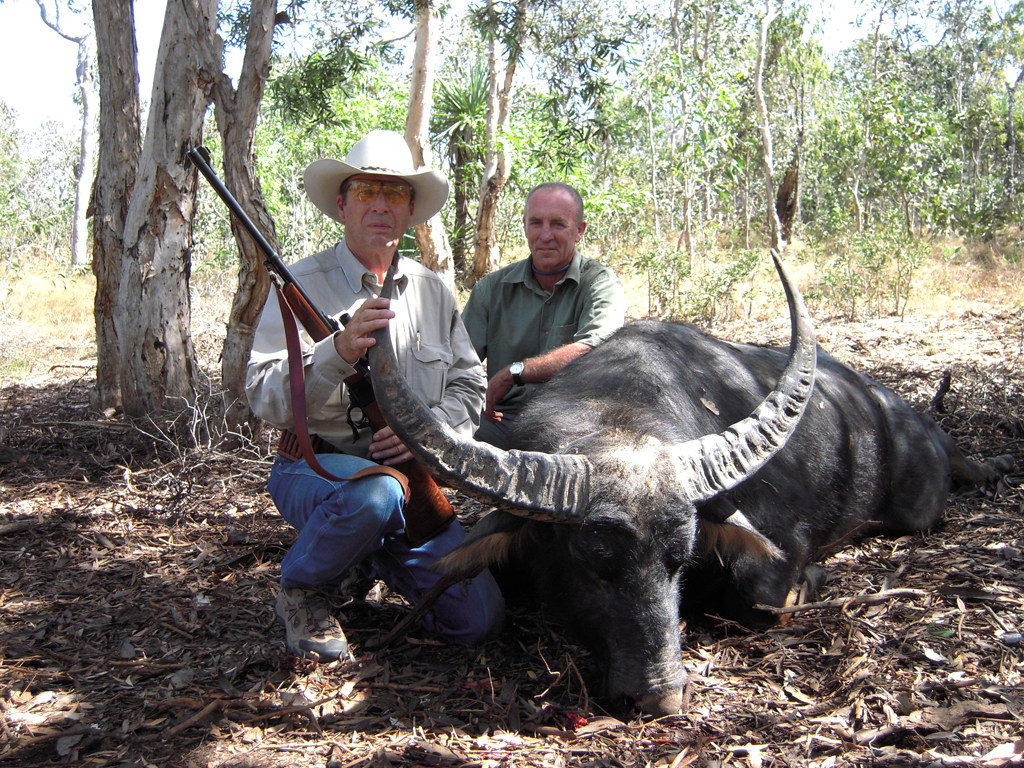 I started hunting when I was 11 years old, never you mind exactly how long ago that was. But in that time I’ve shared hunting trips and camps with some really fine people and a handful of strange ones. Roaming the woods and fields gives one a time to think about things and to reflect. Over the years, I’ve come up with these thoughts about why we hunt.

In the beginning, most hunters kill the first thing they come across just to prove to themselves, and others, that they can do it. The hunter is not so concerned about taking a real trophy as just having tangible proof, on the ground, that he can hunt. Move over, Daniel Boone!

The second phase that most hunters go through is one of competition. The hunter wants to get a bigger trophy than the rest of his buddies, or the most birds. Now that he knows he can hunt, he wants others to know that he is a successful hunter, one who does better than most of the others. Neither of these things are bad in and of themselves. However, this sort of thinking leads to the taking of illegal game, or game not in season. And, if a person doesn’t grow out of it naturally, it can lead to being tagged as a Slob Hunter.

If a person stays with this hunting stuff long enough, he finally matures to the third stage of hunting. Hunting becomes an excuse to get out of doors away from the daily grind. It’s a chance to be in the woods with people who matter to us. And it’s an opportunity to match our wits against wild animals.

We soon realize that we don’t have to have shot anything for the hunt to have been successful and enjoyable. We set our own challenge and we rise to meet it. If we succeed, we’ve got a trophy that we can remember for a lifetime. If we fail, then we’ve had a grand time, with grand people, and we don’t have a gun to clean.

In the meantime, we have a little better understanding of what being a sportsman really means.

Open Letter to the Board of Directors at Colt Firearms
Out of the Morning Fog
Staying Alert: The Key for Personal Defense

This entry was posted in Adventures, Hunting, Philosophy. Bookmark the permalink.

13 Responses to Why We Hunt