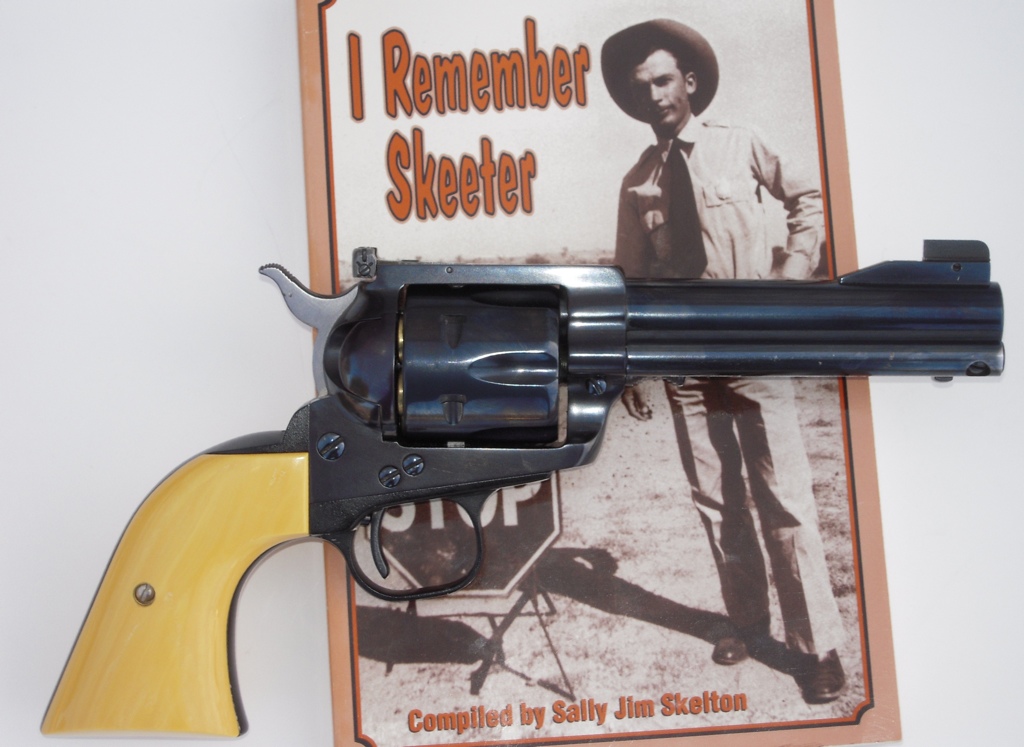 The Cadillac of Snub-Nosed Revolvers
The Scout Belt
'The Caliber Wars:' Does the Round Really Matter?