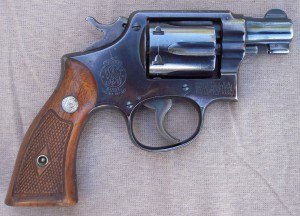 On the Trail of the Australian Wild Ox
More Tactards
Purpose-Built Defensive Ammo: Find It and Use It